First published on Spoonfed in August 2013

Sabrina Mahfouz talks to Naima Khan about her Edinburgh show Clean, attitudes to poetry and why you shouldn’t underestimate spoken word artists.
~ 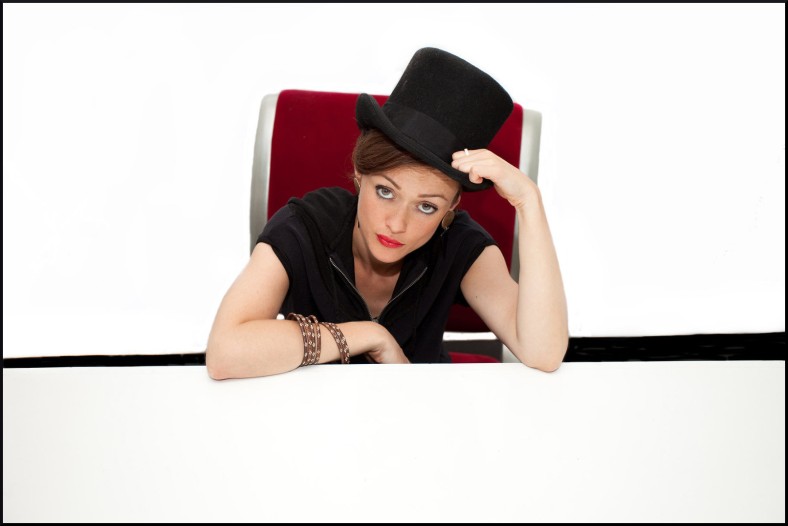 Recently back from trekking the Cambodian jungle, performance poet and playwright Sabrina Mahfouz hasn’t left herself much time before she heads off to Edinburgh but I get the impression, that’s how she likes it. Former artist in residence at The Hospital Club, she is currently an associate artist at Bush Theatre and rapidly creating an extensive body of work. Among her plays, the most noteable is probably Dry Ice, a strip-club set one woman show directed by David Schwimmer (the very one). In the last three years she’s clocked up at least ten awards and her accolades range from the Westminster Prize for New Playwrights to the World Economic Forum’s Young Global Shaper award. After her contribution to the No More Page 3 Campaign and the launch of her new writing company, it’s the global shaping that I’m most interested in. So, in her soft South London accent (which I worry I’ll start involuntarily mimicking) she tells me about her Edinburgh show Clean, her new company Poetry on Production (P.O.P) and why her ambitions extend beyond her own work.
Inspired by the lack of strong female characters in video games, her short play, Clean (soon to run at Traverse Theatre), looks at the collaboration between three criminals. “If I met them in a bar I’d think: I don’t know what they are doing, they look well dodgy and I kind of want to be their mate. I think I always write characters I want to be friends with.” And these friends would land her in some high-level predicaments. 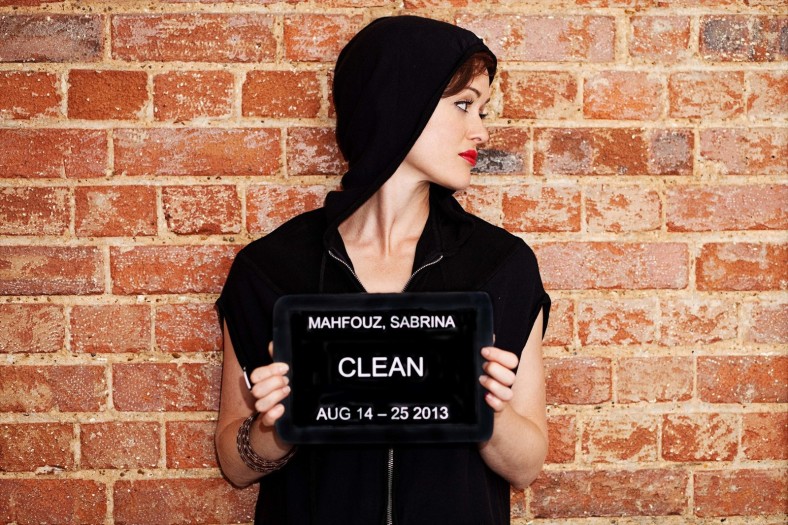 Zainab, played by Emma Dennis-Edwards, is a British Egyptian credit card cloning genius. “She’s grown an empire” says Sabrina, “and she now has other people doing the stuff she used to do: stealing cards and copying them. Her dad left her family with loads of debt, that’s what drives her to get all this money, although I don’t think you ever really find that out in the play.” Katya played by Chloe Massey (Glory Dazed)  is Russian. “She’s a market manipulator who’s very good at poker. She’s a shady character who keeps her cards close to her chest, literally and metaphorically.” And finally Chloe, played by Jade Anouka (Julius Caesar), an emerald smuggler who lives for the adventure and the lifestyle that comes with her occupation. Their mission? To stop, collaborate and listen. “For them to feel more content and peaceful in their hectic, crazy lives,” she says, “they’ve got to work closely with each other, trust one another and open themselves up to vulnerability. That’s ultimately going to take them to a better level of self-awareness.”
Topping off the collection of smart, unpredictable women involved in this production is artistic director of the Traverse, the show’s director, Orla Loughlin. Having started life as a piece written for Dream Plays, a 48-hour challenge from Traverse Theatre, Sabrina has favoured preserving its freshness over more development now that she no longer has the time constraints. “We’ve tried not to unpack it too much,” she explains, “sometimes you just need that first burst. If you’ve got out what you’re trying to say and people try and make you say it again but differently, I think it can sometimes lose something.”

That’s not to say she’s afraid to experiment as the launch of her company Poetry on Production (P.O.P) proves. Her aim with P.O.P  is essentially to widen the remit of performance poets. “I want the artistic world to see that performance poetry and poets can be engaged with in the same way other writers are” she explains, “and I want to see how far poets are willing to challenge themselves with that.”

P.O.P acknowledges the need for mutual adjustment in attitude. While commissioners need to be open to approaching poets for all kinds of writing, equally poets need to be able to see themselves occupying all kinds of spaces. “If you’re a genius with words,” Sabrina says suddenly excited, “that goes beyond standing on stage with a microphone. You can paint your words on a wall, you can write the editorial for an advert if that’s your thing. There are so many places you can put your words. Because I’ve done theatre work, that’s opened up worlds for me so I want to encourage poets to get their work out in different forms.”

P.O.P has already provided seed commission for six short plays which will be showcased at Southbank Centre in front of producers who can consider them for further development. How is she funding all this? With one of the best examples of how not to pull the ladder up behind you. “It’s funded through Sky Arts and Ideas Tap. I won the Sky Arts Futures fund in May (2013) for my poetry and although the scene for performance poets is growing, it still feels embryonic. So to get that kind of support and not support the growth of artists who are making up that scene, totally goes against why I love it and why I still want to work in it.”